The Off-White x Nike Blazer is all set for a new release. One of models of “THE TEN” collection is ready to make a comeback with new colorways.

Virgil Abloh has been on every single headline. He recently became Louis Vuitton’s menswear Artistic Director. He also released another pair of Off-White Nike Vapormax Flyknit.

We have been recently bombarded with teasers around the internet, but py_rates goes a step further. Images have just surfaced on the web with regards to what may be the next Virgil Abloh x Nike shoe.

The “TEN” collab keeps on growing. The collaborative project shall debut two different colorways of the Nike Blazer: Black/Cone/Black-White and Canvas/Pale Vanilla/Black-Total Orange.

Planned to drop in July to kick off Summer and another pair later on in September. It is also rumored that they should cost approximately $130.

We consider the Nike Blazer to be one of the most low-key pairs from the set. Nonetheless, and even if low-key, the new kicks just look great.

The “deconstructed” hype releases from the Off-White creator seems to gather even more fans across the globe, from resellers to true aficionados. 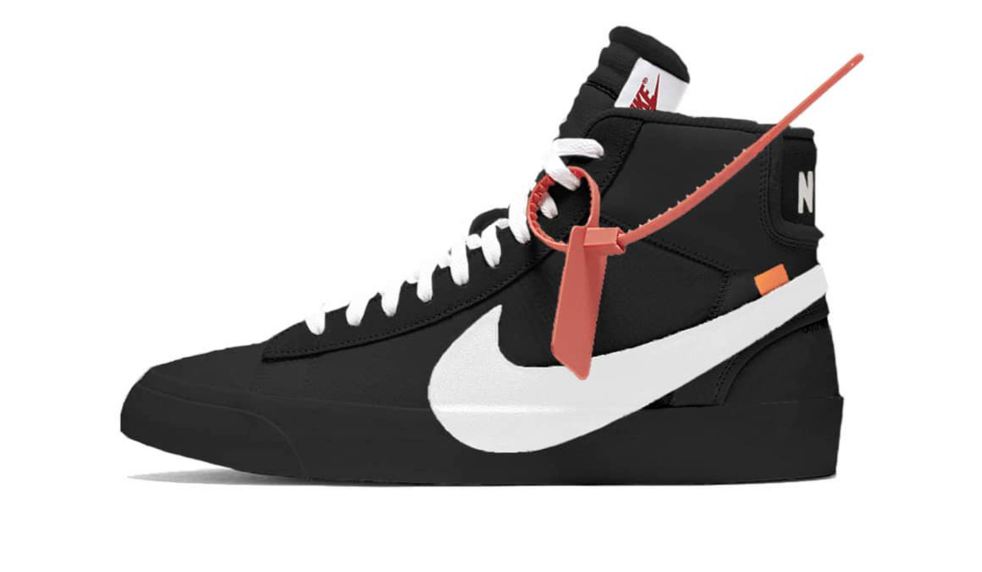