All About Foamposite History:

Here’s the thing: sneaker history articles are not exactly rare. In fact, we do them all the time. If you’re not a complete sneaker nerd, it’s easy to just take no interest in the background of any one shoe or series. However, none of this applies to the history of the Nike Air Foamposite.

This shoe is, by a good margin, the most divisive basketball sneaker that Nike has ever come out with. In fact, it may just be the most polarizing hoops shoe from just about any brand to ever drop.

Far from being a “regular classic” like the Nike Cortez, the Foamposites are on a league of their own. And that’s no small categorization.

From major brands to smaller names, we have plenty of examples of controversial designs ranging from the hair-brained – the Dada Spinners – to the straight up spaceship looking – adidas Kobe 2. Yet and still, Foams outrank them all.

The Story of the Original Foamposites: 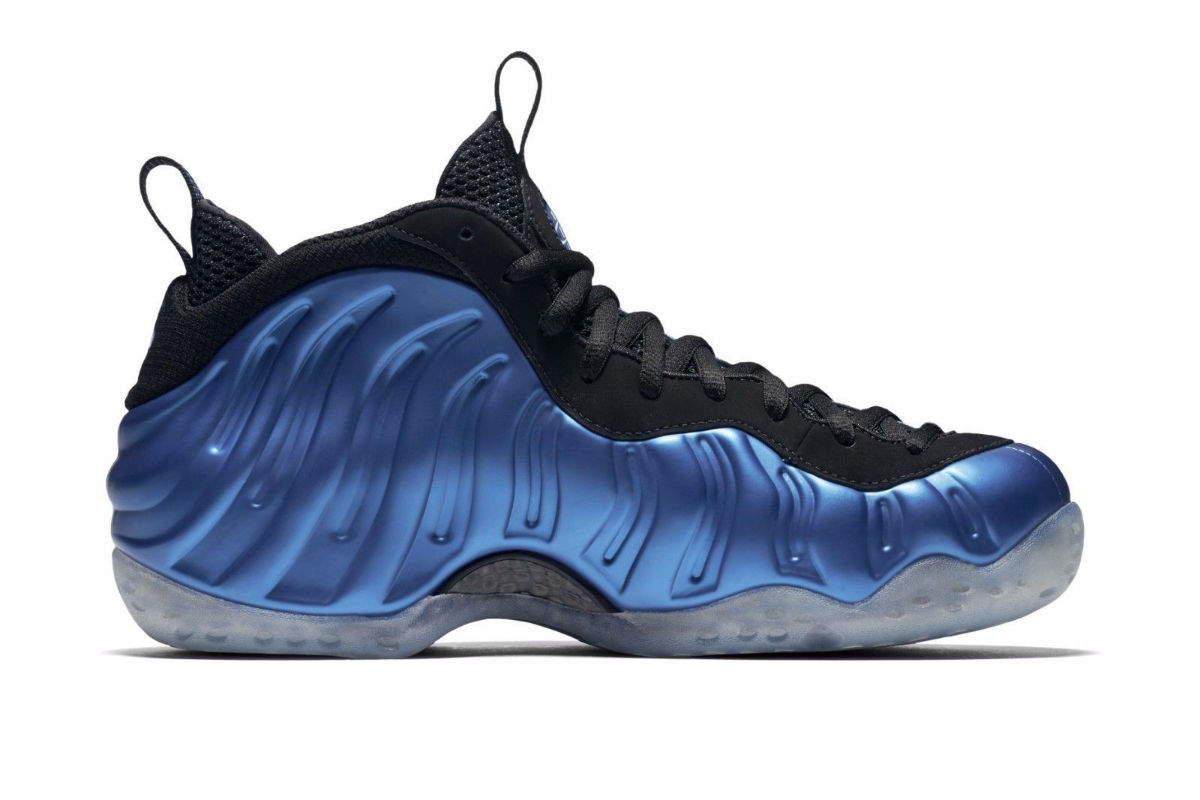 Now, that isn’t to say that this distinction has to do with how much hate the shoe gets. On the contrary, it’s polarization among fans is only noteworthy because love for this shoe is just as prevalent as any hate on release days.

Celebrities and superstar athletes have sworn by a good pair of Foams. What’s more, it isn’t just heralded for its imaginative design roots.

Even nowadays, Nike continues to take on the Foamposite vibe. The Nike Air Foamposite Pro Cup Red (seen here) is just the latest proof of that.

It’s also seen as a downright style icon. Speaking of those design roots, what is it that makes the history of the Nike Air Foamposite so unique? What helps this divisive shoe stand out through all of sneaker history?

Well, as with most iconic designs, it all starts with a crazy idea. That’s important to note because with basketball shoes, like few others, crazy ideas aren’t just desired. They’re crucial.

When you’re a brand like Nike, you’re aiming to both create a shoe that can effectively support some of the best athletes ever and be the best at this.

For Eric Avar, leading the design efforts on this shoe was about coming up with a shoe for a usual suspect: Scottie Pippen. Now more known for his own signature sneakers and the Air More Uptempo, Scottie was always giving sneaker designers headaches.

Shoes had to be works of engineering prowess to adequately support the wildly talented and dynamic forward. 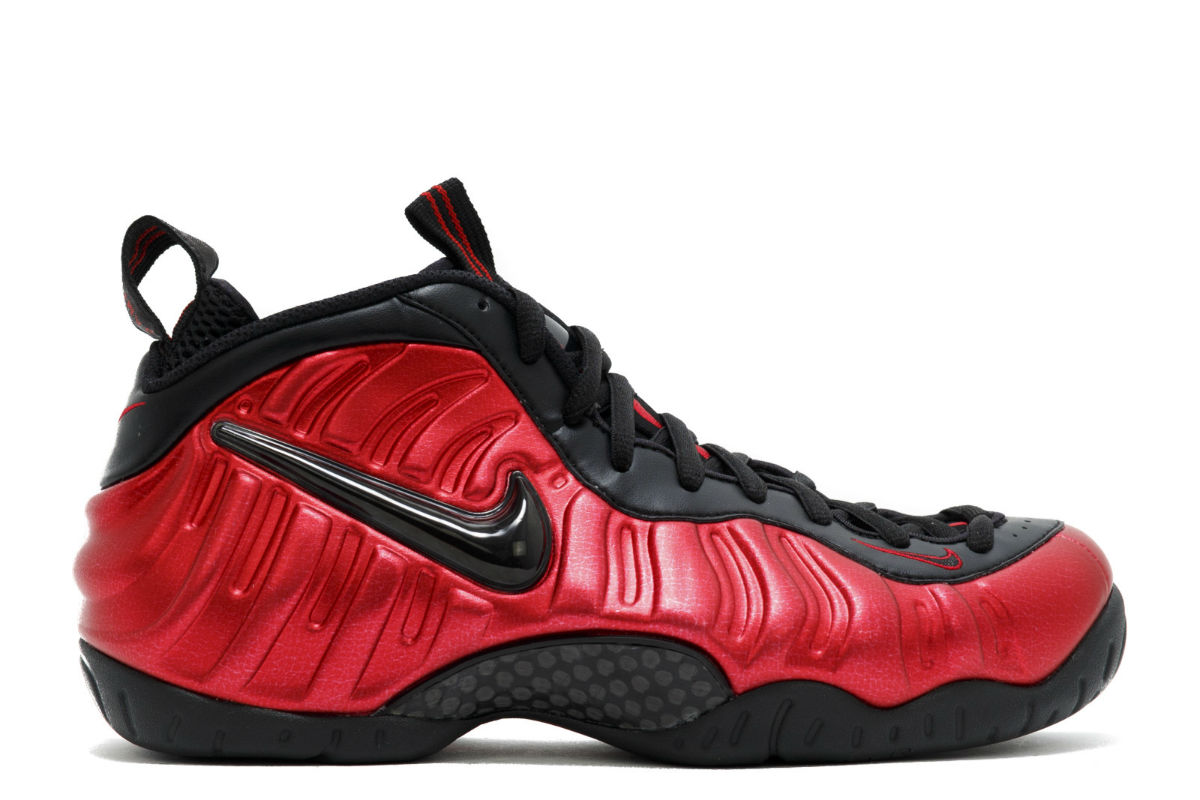 Avar’s solution was part science fiction. He wondered if there was any way to create a shoe from a liquid base that molded into a shoe.

In his imagination, the Posite material was a lake in which you dipped your foot. When it came out, your foot was wrapped in this material which was no hugging your feet like a sneaker’s upper, and you could go play ball in it.

The shoe was crafted from space-age molds that cost in the six digits and were so impressive that Penny Hardaway saw them in a Nike meeting and simply had to have them. He would go on to debut them during his Orlando Magic days.

What followed is a slew of colorways, ranging from the standard Royal pair to more boisterous schemes. This is when the history of the Nike Air Foamposite really starts to become a thing.

NBA players from Paul George to Markieff Morris loved them. Celebrities such as Jim Jones and even Whoopi Goldberg swore by their funky appeal.

And then you have hip-hop figures such as Method Man who saw them as, and I quote, the ugliest shoe of all time. Today, they’re just as divisive and, somehow, just as hyped.